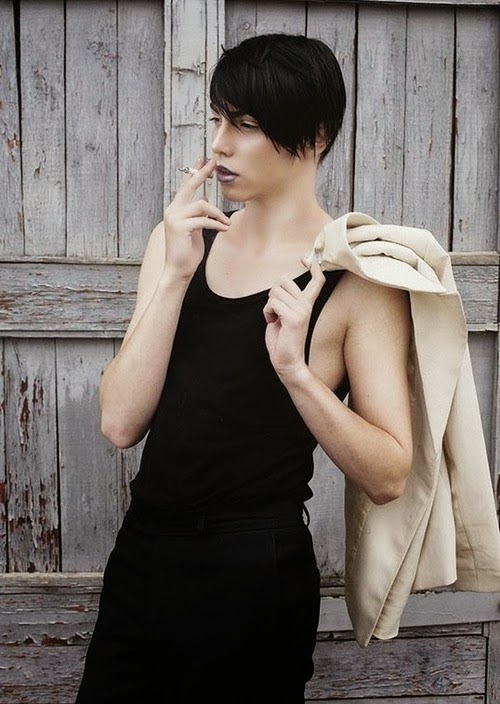 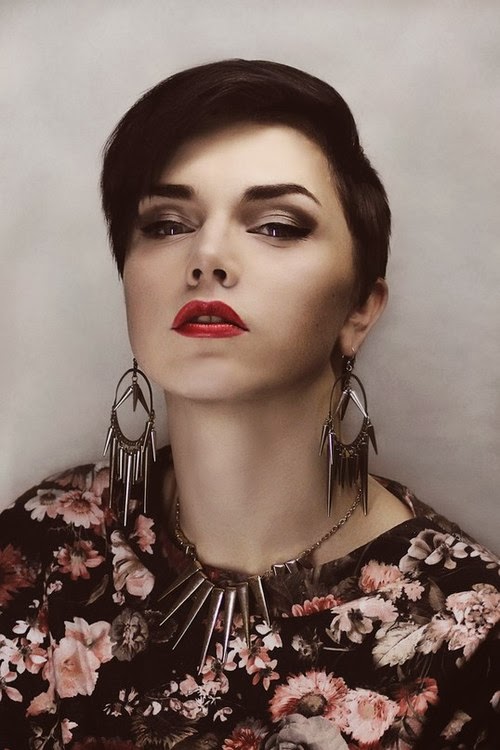 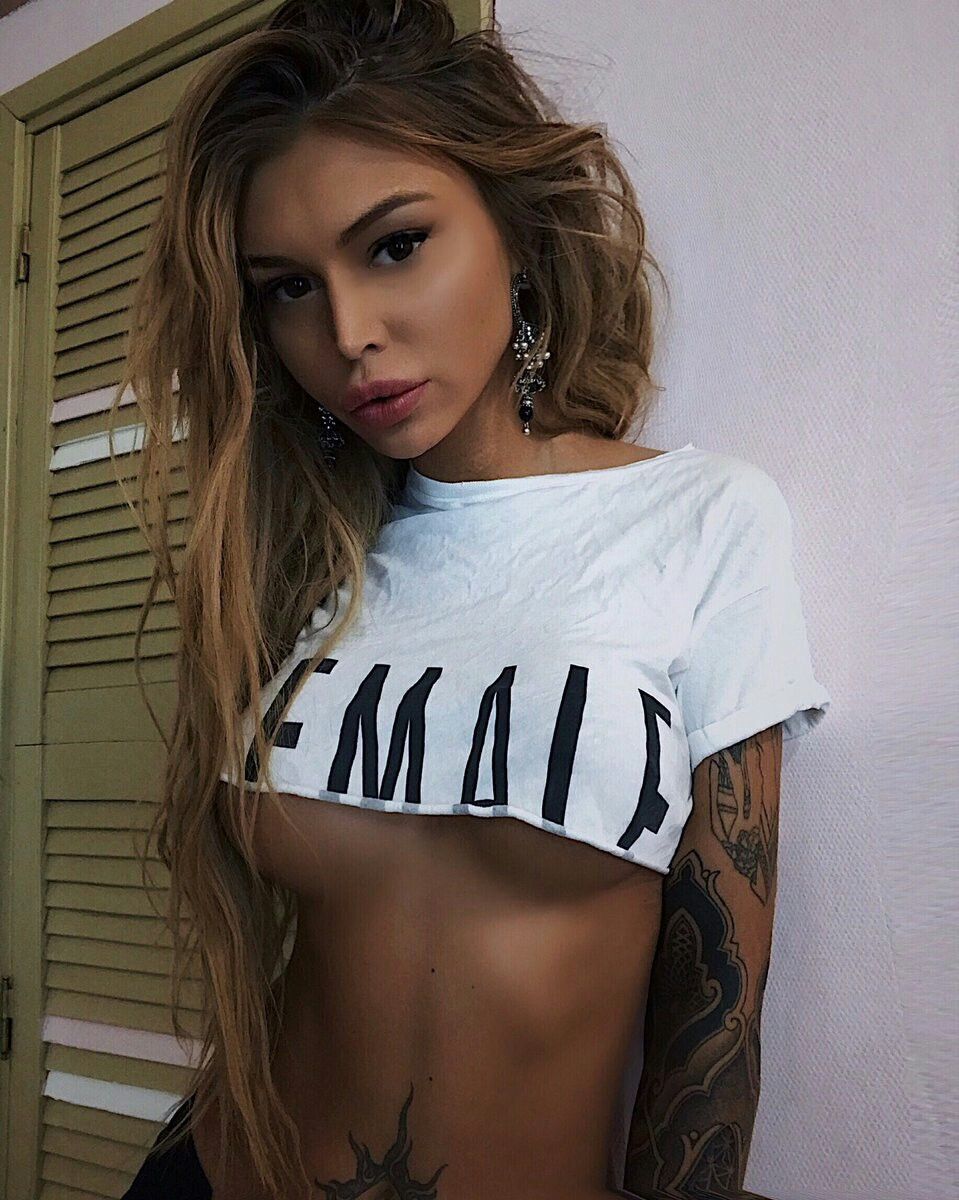 Contact us at alexbekker alexbekkermd. Homeopathic medicine is the most common alternative therapy in the world. Proper homeopathic treatment is safe, effective, and non-invasive: there are no side-effects, no needles, and no synthetic, bad tasting medications.

The most important difference between orthodox medical treatment and homeopathic treatment is that each patient is treated as an individual, treating the whole person with the disease.

Both acute and chronic conditions can be successfully treated with homeopathy. Alex Bekker is a physician specializing in homeopathy.

During his tenure at Allied, he advanced a new process of converting heavy hydrocarbons to fuels using supercritical fluids.

The focus of Bekker's research at that time was changing from chemical to biomedical engineering. His doctoral thesis, "Transient Analysis of Macromolecular Blood-Tissue Exchange in Microvascular Bed," added in the understanding of transendothelial transport of monoclonal antibodies.

The results of this work were presented at various forums and published in several publications, including one in Circulation Research.

Mathematical modeling of biological systems sparked Bekker's interest in applying engineering principles to the analysis of the effects of drugs on mammalian circulation.

Practical applications of this approach required understanding of the pathophysiology of the diseases, so Bekker started his study of Medicine in and completed a four-year medical school program at the Rutgers New Jersey Medical School in , which was followed by a residency training in Anesthesiology at Columbia-Presbyterian Medical Center in New York.

Bekker's work in the area of computer simulation of physiological systems was recognized nationally. He was invited to speak at the meetings organized by the American Society of Anesthesiology , Society for Technology in Anesthesia, as well as at various regional conferences.

His clinical work was focused on providing perioperative care for neurosurgical patients. In , Bekker was appointed Chief of Neuroanesthesia Service.

He also directed Clinical Research in the Department. In , Bekker was promoted to the academic rank of Associate Professor of Anesthesiology with a joint appointment in the Department of Neurosurgery.

In addition to his clinical research, Bekker established Basic Research Lab. His basic science research focused on neuropharmacology and understanding the effect of anesthetics on cognition.

Bekker was elected to the board of directors of the Society for Neurosurgical Anesthesiology and Critical Care in He was responsible for the educational mission of the society. 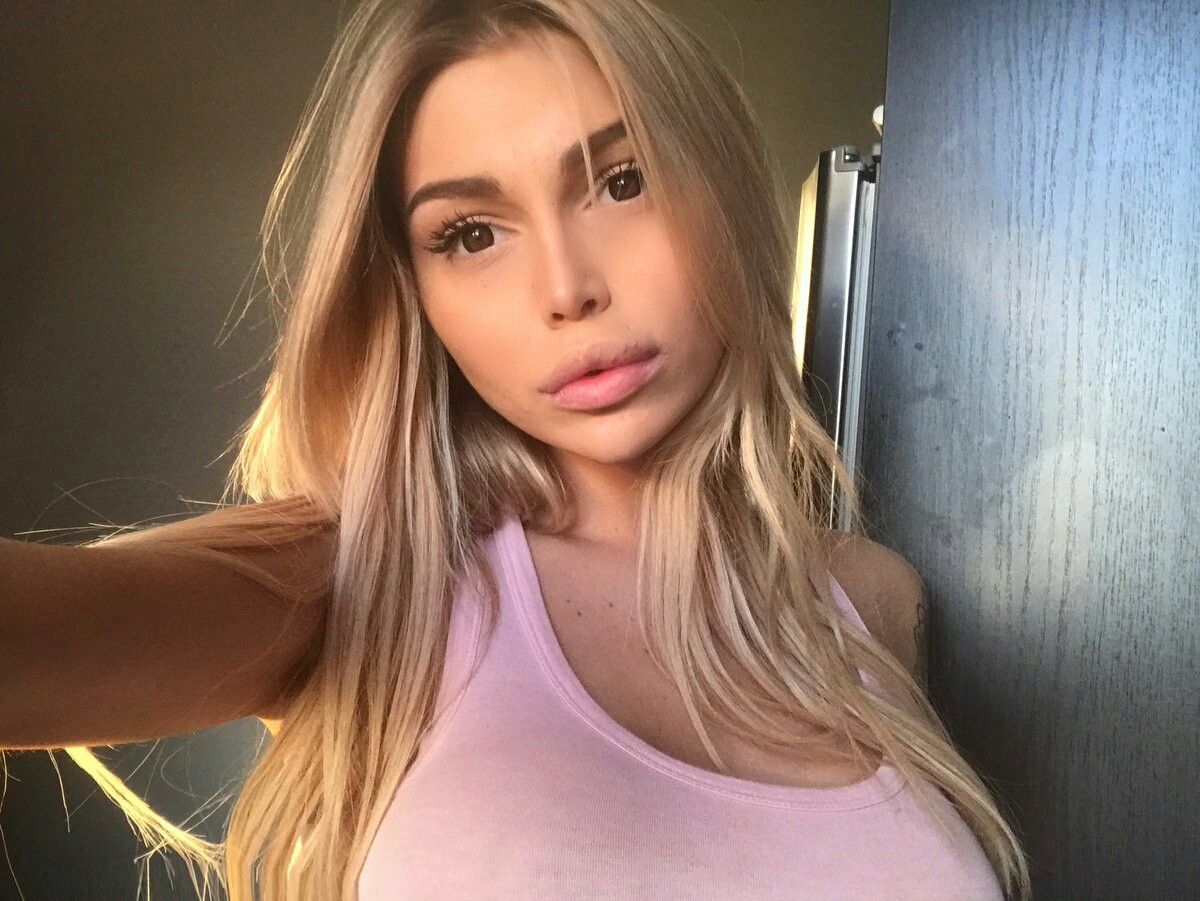